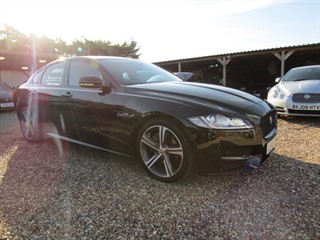 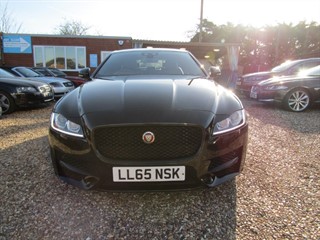 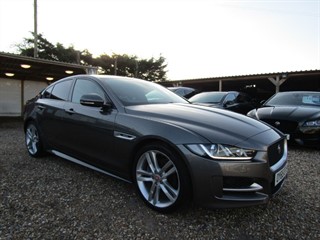 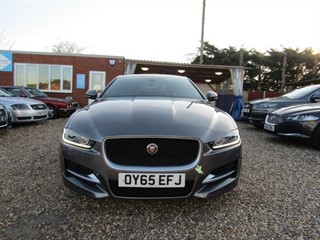 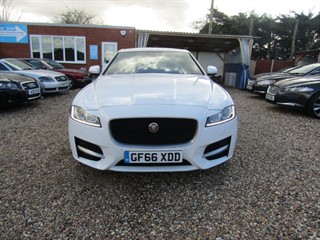 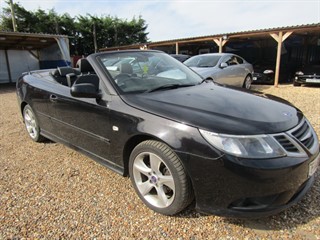 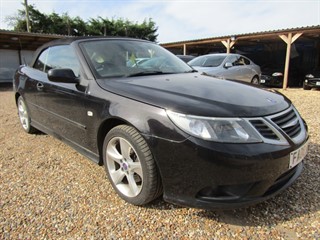 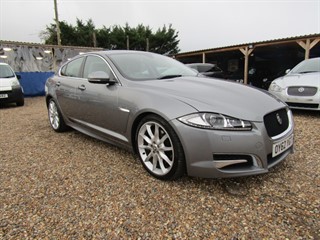 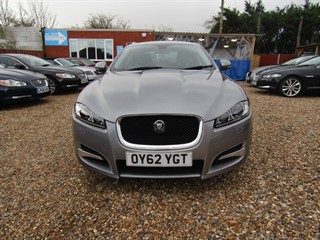 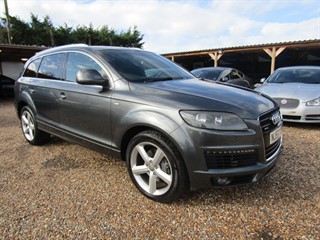 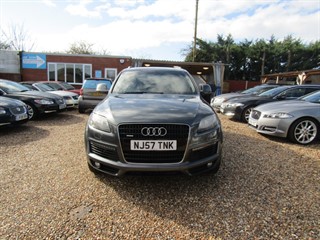 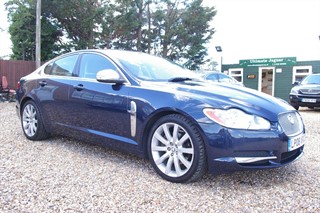 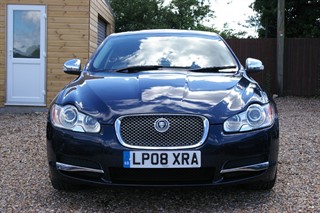 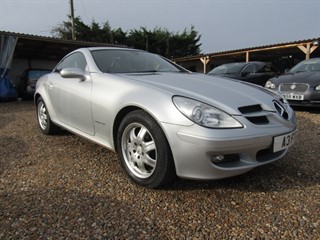 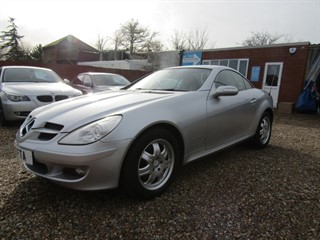 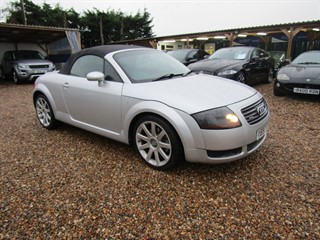 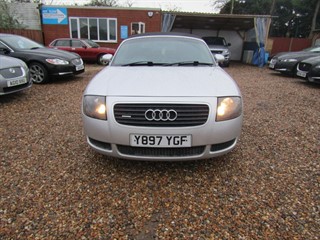 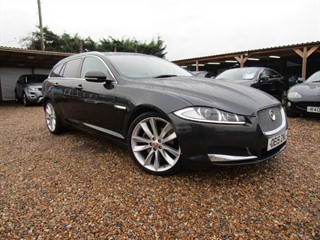 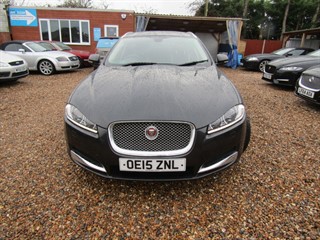 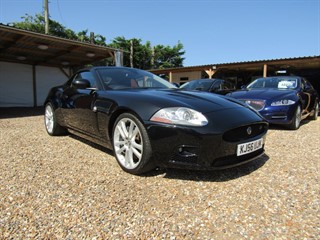 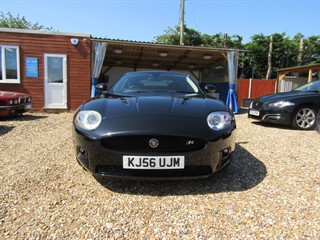 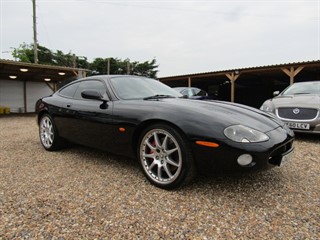 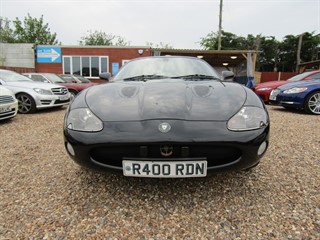 Sell your car without the hassle.

We aim to beat the prices offered from the "we buy any car" sites. We sell cars on a sale or return basis.

Our MD Vince Garvin has been a total Jaguar Enthusiast since he was 11 years old when his Mum bought a Mk2 (Inspector Morse) Jag.

Vince bought his first one (a 2001 3.4 Series 3 XJ6, Bronze bodywork, Tan Leather and Pepperpot Alloys) when he was about 20, since then he has personally owned at least 30 Jags. Going through the card from the old Series 3 Jaguar XJ6 to Jaguar 3.2 and 4.0 V8 Sport Saloons, Jaguar XK8 and XKR Coupes and Convertibles Jaguar XJR, Super V8 and lately, the ‘Aston Martin’ style Jaguar XK and XKR.

He knows and loves Jaguars and is personally responsible for locating all of the quality assured, approved, used Jaguars for sale through Ultimate Jaguar.

Our stress-free finance department can help you find the best financial solutions to get you the best deal on your new car.

Our dedicated workshop prep all our cars to the highest of standards, making sure your car stays safe on the road for many more years.

Don’t take our word for it... Read the testimonials and find out what our many satisfied customers think of Ultimate Jaguar.

Looking for a quality used car?

Your perfect vehicle could be waiting in our Used Cars in Hockliffe.

We work with a number of finance providers to offer competitive packages for all budgets.

Send a message, find our address or get directions from our contact page.